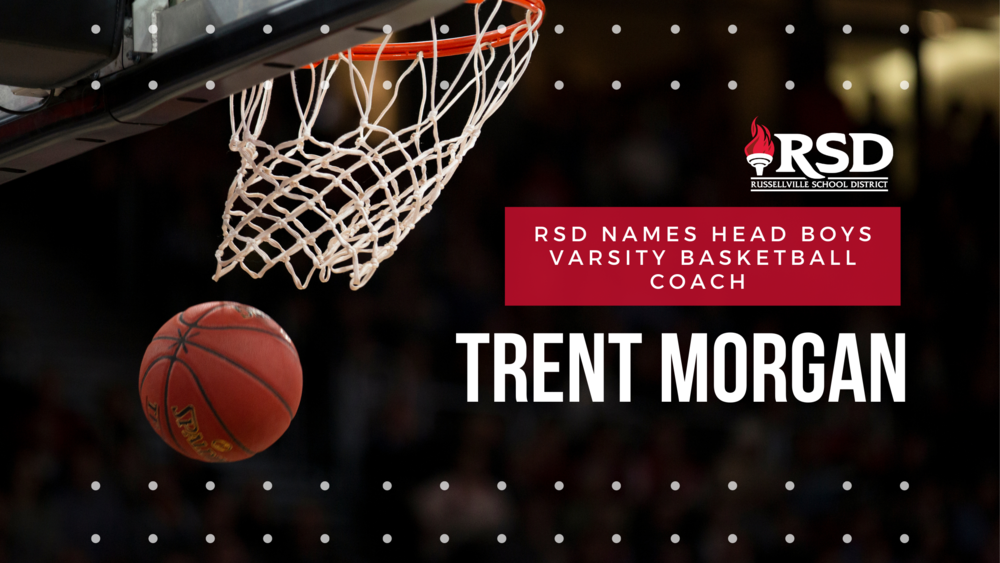 Russellville, Arkansas - The Russellville School District Board of Education is pleased to announce that they have selected  Mr. Trent Morgan as the next Head Boys Basketball Coach for the Cyclones.  Mr. Morgan has been employed with the England School District for the past five years, and three of those in the role of Head Varsity Basketball Coach. He has led his team to victory as Regional and State Champions.  His duties included leading the basketball program for grades 7-12 and he was a two time nominee for Class 2A All Star Coach. Prior to his head coaching responsibilities, Coach Morgan served as the Boys Varsity Assistant Coach at England.

Coach Morgan also brings experience as a Camp Coach at the University of Texas.  He assisted the Texas Men’s Basketball staff with skills camps and led individual stations.   He has been able to build a foundation and create a winning culture and is now ready to take the Cyclones to the next level.

Russellville School District Athletic Director Johnny Johnson stated, “ We are excited to bring Coach Morgan to Russellville.  He is one of the top young coaches in the state.  He will be a perfect fit for our players and community.” 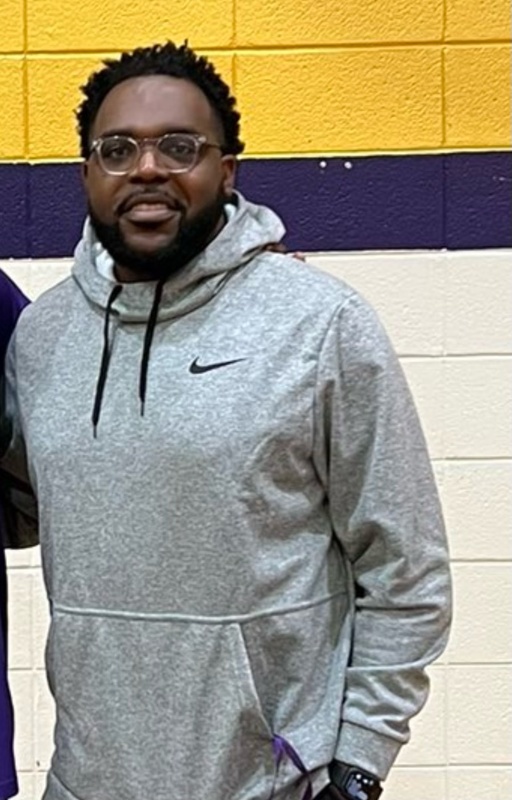